OBSCURA | An Interview with Linus Klausenitzer with “No Treble Magazine” 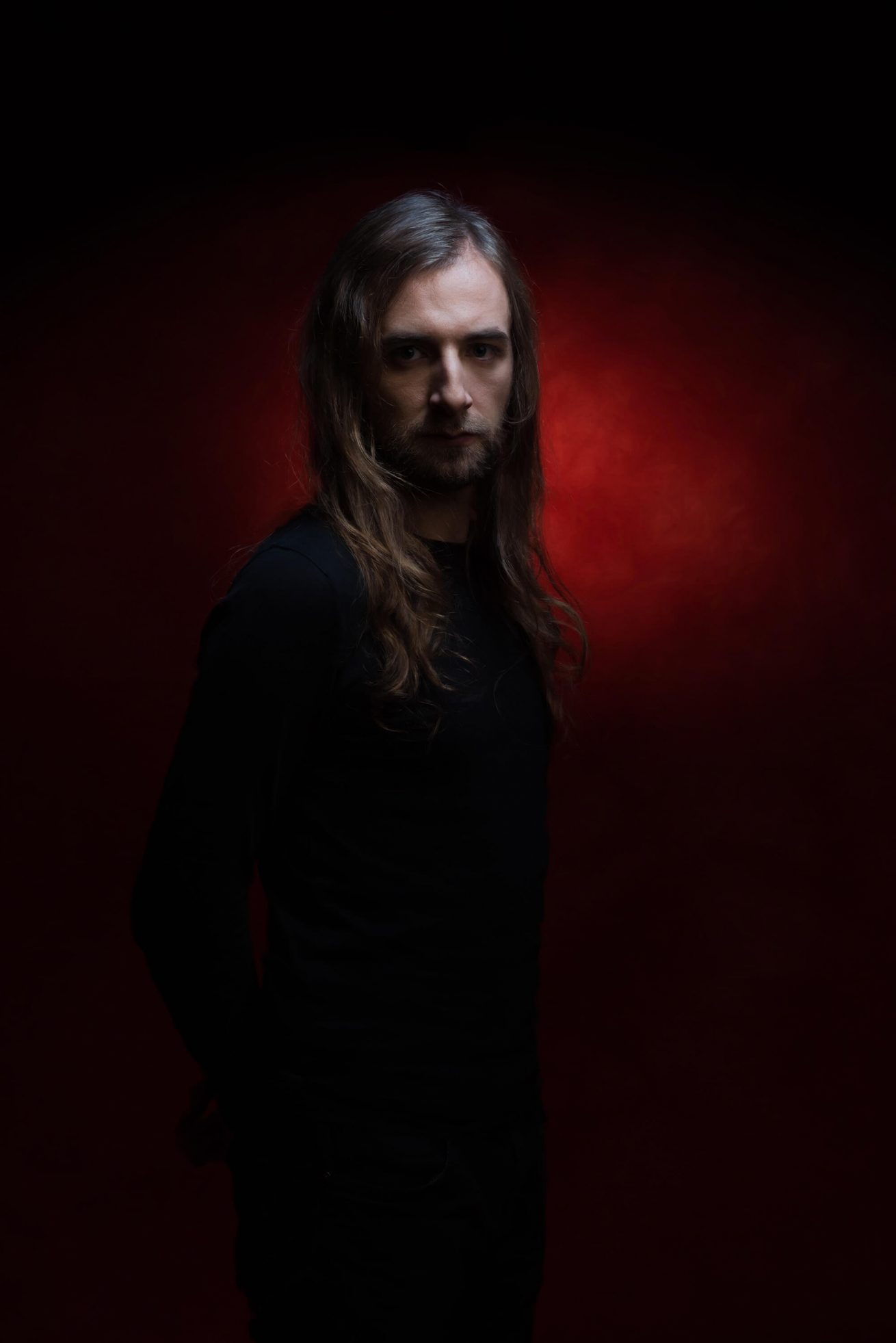 For some of us bassists, adding a fifth string is a stumbling block. That’s why it’s jaw-dropping to see and hear someone like Linus Klausenitzer, who tackles the insane music in Obscura with a six-string fretless. The German technical death metal band is not the kind of group that rests on their musical laurels, and the bassist wouldn’t have it any other way.

Always evolving, Klausenitzer and Obscura are gearing up to release Diluvium on July 13th. The record, which will be his second album with the group, is the final effort in a four-album conceptual series. Klausenitzer contributes to Diluvium‘s compositions in addition to delivering some of the best metal bass playing of the decade. Alternating between delicate and devastating, he utilizes the vocal register of his bass to bring out lead melodies throughout the tracks as well as a killer solo on the opening track. The bass is not lost in the mix and brings Klausenitzer’s personality to the songs, which is something he wants more bass players to do.

We caught up with Klausenitzer to talk about his love of Steve Harris, his writing style, working as a session bassist, and how bass players need to bring their own character back to the instrument. Read to the full feature at this location.