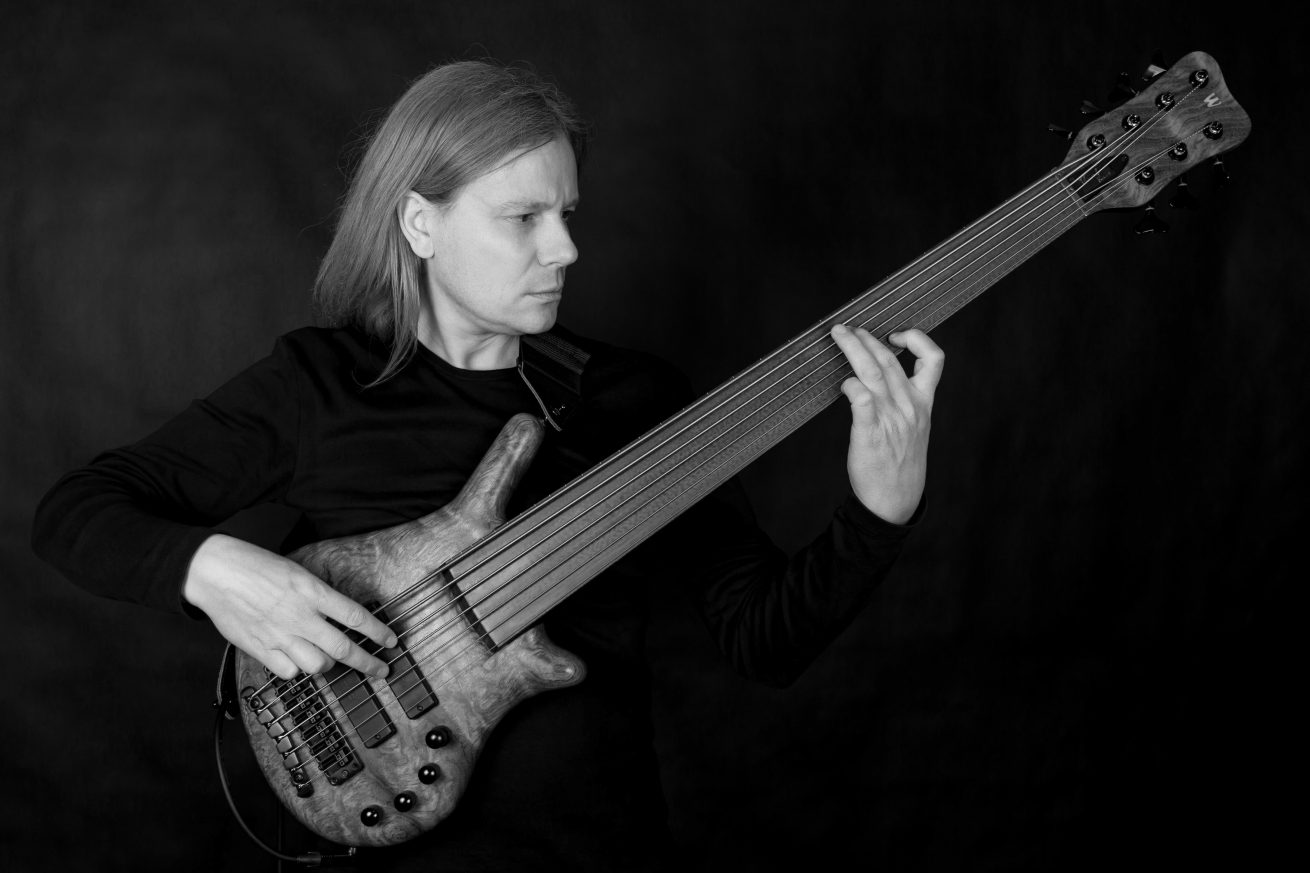 “Perhaps fans are somewhat surprised about my comeback. After leaving OBSCURA in 2011, we stayed in touch and over the years I’ve visited some of their concerts. Since the departure my main focus has been on exploring 7-string bass guitar and playing different genres. It’s really nice to be back in the fold, being involved again in the writing process, collaborating on material for the upcoming sixth studio album and to prepare for intensive touring. We expect to announce a completion of the group’s new line-up on short notice”, says Jeroen.

Further information can be found at www.jeroenpaulthesseling.com