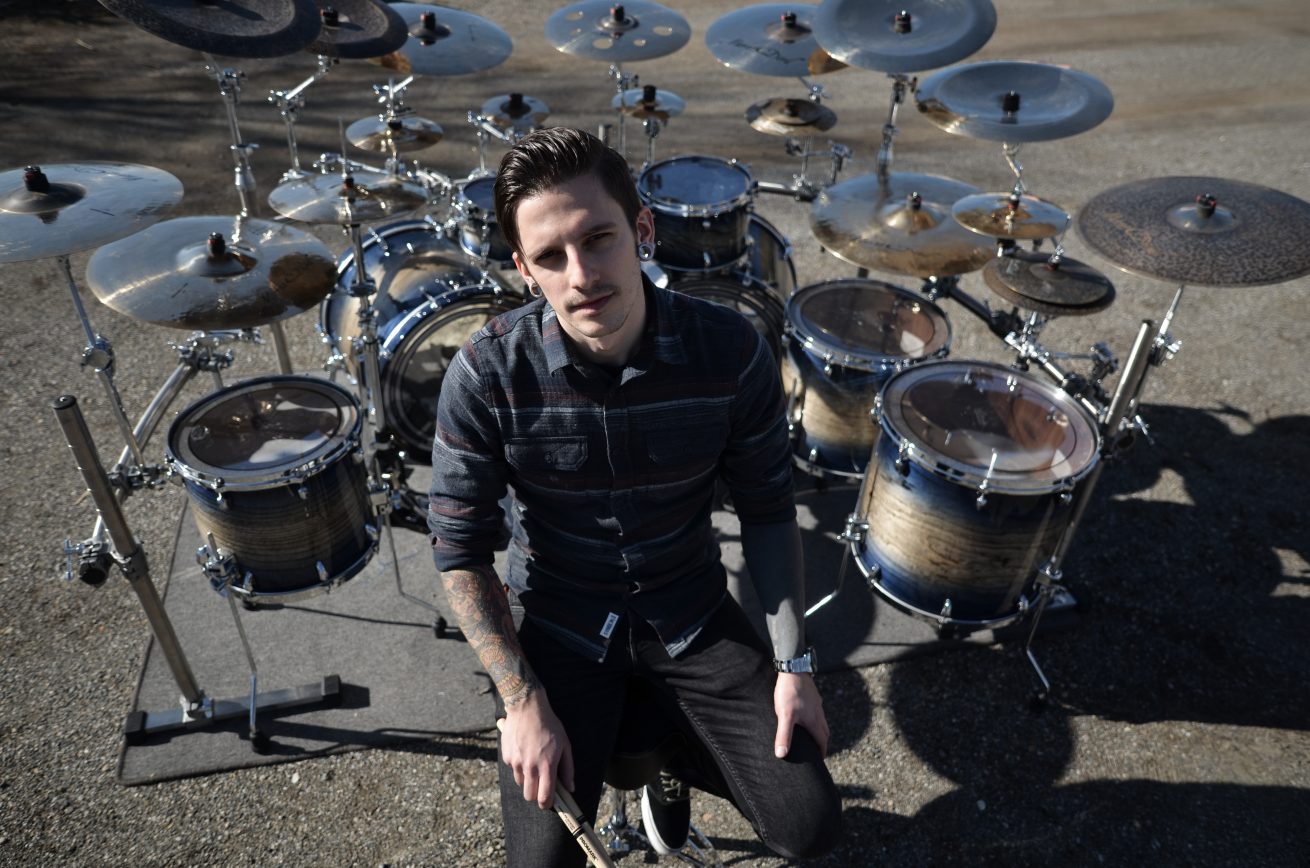 ‘Being asked to join OBSCURA was definitely a dream come true! You know, I’m at a point in my musical career, where I tend to say, that the countless hours in my rehearsal room are finally starting to pay off. Especially over the last five or six years, applications from bands and musicians continuously got more professional and collaborating with those artists all helped a lot to improve my drumming skills and to grow as a musician. I will do my absolute best to recreate Hannes’ and Sebastian’s parts in the context of our live performances but most of all, I’m looking forward to write new material with such outstanding musicians!‘, says David.

Founded in 2002, OBSCURA established its reputation by releasing five studio albums which have been highly acclaimed by fans and press alike, accompanied by playing support tours as well as their own headline shows all around the globe.